© Valve Corporation. All rights reserved. All trademarks are property of their respective owners in the US and other countries. Privacy Policy  |  Legal  |  Steam Subscriber Agreement  |  Refunds

This content requires the base game ARK: Survival Evolved on Steam in order to play.

Is this DLC relevant to you?

This content requires the base game ARK: Survival Evolved on Steam in order to play.

Continue your quest for ultimate survival and unlock a whole new chapter in the saga of ARK: Survival Evolved with the ARK: Genesis Season Pass! This Season Pass gives you access to two new huge expansion packs, a 'Noglin' Chibi cosmetic, and also an exclusive in-game robotic AI companion called ‘HLN-A’ who can scan additional hidden Explorer Notes found throughout the other ARKs. In ARK: Genesis, further the ARK storyline while adventuring through exotic new worlds with all-new mission-based gameplay. Discover, utilize and master new creatures, new craftable items, weapons, and structures unlike anything you have seen yet! 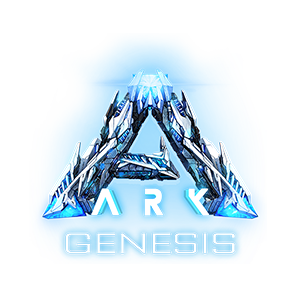 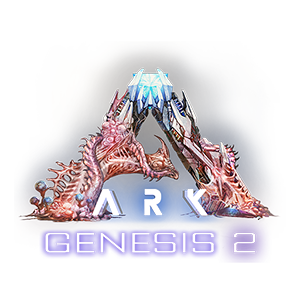 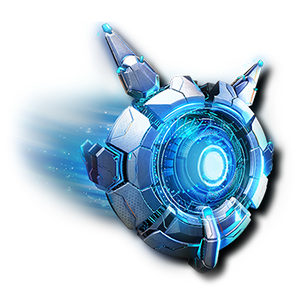 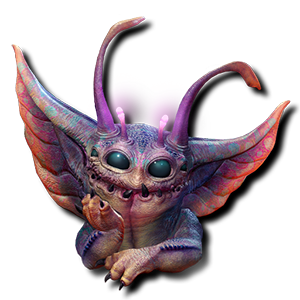 ARK: Genesis Part 2 introduces a huge contiguous world filled with strange new biomes, story missions, and exotic creatures. The final confrontation between the spritely HLN-A and the villainous Sir Edmund Rockwell takes place on a gigantic colony ship travelling through deep space, and players will need to make use of all their ARK experience to succeed.

Whether it’s taking possession of enemies via brain-controlling “Noglin” creatures, zooming around doing radical tricks on the skateboard-like Hoversail, or managing & viewing your base remotely with security cameras, among tons of other new items and creatures, ARK's largest Expansion Pack yet has game-changing additions for every kind of Survivor. But even with HLN-A's help, will your powerful skills, gear, and tames be sufficient to put a stop to Rockwell's demented plans once and for all? We're about to find out, because The End is Near!

Waking up within a virtual simulation, you must survive in a world unlike anything you’ve seen before! ARK: Genesis represents a new, story-oriented beginning in ARK’s epic saga of survival. With a strangely familiar companion, you must overcome the simulation’s rigorous tests. Only by fighting, building, taming, and exploring will you uncover the secrets behind this forbidding place.

A holographic guide to the simulation, HLN-A, offers a wide array of missions at varying difficulty levels, for you to tackle at your own pace — everything from gunning down waves of enemies with the aid of power-ups, escorting vulnerable baby creatures to their parents, tracking and hunting down powerful bosses, competing in Dino Races, even playing a round of Dodo-Basketball, and much more. The simulation itself isn’t perfect, so you can earn extra credit (and experience) by fixing the glitches scattered all throughout the world. Completing missions earns you Hexagons, which you can spend for extra resources, TEK items, and more.

ARK: Genesis features beautiful biomes ripe for exploration — but they all want you dead. The simulator tests your mettle across fetid alien bogs, deep undersea trenches, frigid mountain peaks, dangerous volcanic hellscapes… and even the wild low-gravity surface of an alien moon. Conquering each area requires preparation, smarts, and the ability to improvise so that when a volcano rains fire from the sky, an avalanche buries you, or a whirlpool pulls you into the briny deep, you’re ready to meet the challenge!

The environments may be dangerous, but they’re nothing compared to the new creatures who call ARK: Genesis 鑫航集運: web-spinning spiderlike beasts, cute-but-deadly shapeshifters, sea turtles the size of islands, and lava lizards that act as living forges. Plus, who doesn’t want to fly around on an immense hyperspace-capable space whale? Master the simulation, and you can test yourself against a mysterious new boss… the likes of which ARK has never seen before.

As you brave the many dangers of ARK: Genesis, take some time to craft new gear. Wield weapons like combo-capable plasma claws and remote-guided cruise missiles. Make tools from fishing nets to mining drills, or new vehicles such as hover-skiffs. Build interactive structural elements such as pressure plates, alarm systems, jump pads, ocean platforms and more. Whether you’re a go-it-alone survivalist, a weapon-making warmonger, or a base-building architect, this expansion has a crafting project suited for you.

ARK: Genesis takes your story in an all-new direction — and your skill determines your success. Everything is turned up to the highest setting: the challenges, the dangers...and the vast rewards. Only the toughest and smartest survivors will pass all of the simulation’s many tests. Will you be one of them?

Mature Content, specifically violence, can occur against other players or creatures within the fantasy setting of our game at any time and is not gated. This would primarily be demonstrated when players use their fists, melee weapons, ranged weapons, or tamed creatures against other players and/or other creatures. Violence may also be demonstrated when wild npc creatures choose to attack player characters and/or other wild or tamed creatures within the game world. Depictions of and reactions to violence (by targeted player character or creature) are not realistically portrayed and the level of blood associated with these acts is mild and limited.

More DLCs from this game

Brought to you by Steam Labs
Filter reviews by the user's playtime when the review was written:

You can use this widget-maker to generate a bit of HTML that can be embedded in your website to easily allow customers to purchase this game on Steam.

Enter up to 375 characters to add a description to your widget:

Popular user-defined tags for this product:(?)

Sign in to add your own tags to this product.